It’s been awhile since I’ve posted a new entry to the Blog but that very fact fits into what I’ve been thinking about lately. See, in the early 21st Century, millions of us cultivate blogs and personal websites that 20 years ago were just “twinkles in the eye” on the march of technology. Very few see my blog, much like the vast majority of those in existence; but for many they’ve taken the place of journals, diaries, fanzines, scrapbooks and all other manner of analog media that has drifted into near obsolescence. Most have friends and family as the audience, some garner millions upon millions of views. Point is they just didn’t exist all that long ago…and I am still adjusting to having a blog  to update and just how to use it effectively. As a “Make Your Own Blog” assignment from  Mr. Aleman’s Information Systems class a few years back, I liked the idea of keeping one and using it to, if anything, practice writing and exercise my creativity, get my music out in another platform, etc. It does have the power to carry a message to anyone who wants to hear it…heavy.

Which is why this may be a rambling mess…this topic is heavy! I never cease to be amazed at things like the reach of an internet blog, or the internet itself for that matter. Having just entered the 35+ demo, I remember vividly the early 1980’s and the not so tech heavy world that existed then. The Commodore 64 was the home computer, cell phones (usually called “car phones”) were the size of briefcases, TV’s had knobs & tubes inside and cassettes were about as high tech as most people got. Now, in this information age, technology influences and infects every facet of modern life. I just don’t think many people, especially younger ones, really think about it. They’ve adopted the technology wholesale into their life and times. Which can be cool, I love tech, but I believe it tampers with the perception of time and memory.

For instance, I have been getting back into video games lately and have just gone back one generation of the game consoles: the PlayStation 2. The PS2 was released in late 2000, but with games like the Grand Theft Auto series and God Of War, to me, it still looks and sounds fantastic. But to the online forums and the guys I’ve seen at the local GameStop’s the PS2 is decidedly old hat; the PS3 is out (has been since 2006) and rumors of the PlayStation 4 is the scuttlebutt.  Retro gaming fads aside, the original 8 bit Nintendo Entertainment System, the game machine I grew up on, seems positively prehistoric next to the new consoles. All this totally disorients my handle on time: amazed at the progress but incredulous that it’s really been almost THIRTY years since I first played Super Mario Bros.!

Which makes me think how skewed  younger generations time/technology perception will be having grown up on 30mbs internet speeds accessible on ultra small and powerful smart phones, playing lifelike games on the new gaming consoles and on and on…Will they benefit or suffer from not having the experience of a world more simple and “analog”? I know I may sound like an old dude with a “In my day…” complex but I’m not. I enjoy the benefits that technology brings and in my studio digital recording and newer technology has been very cool to use and experiment with…I just can still be easily amazed at the fact that in 1994 I was recording 4 tracks to an analog cassette tape and now I can record 48 tracks with a middle of the road laptop and digital audio workstation software. I really am just curious how the younger population existentially ponders the lightning fast technology advances…or if they even do?

I still marvel daily about how much has changed since I was a kid; which begs how those OLDER than me feel about it, huh? The folks who saw dawn of television in all it’s black and white glory being handed an iPad for their 80th birthday? I mean how does that go down?! 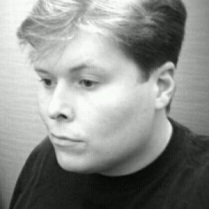 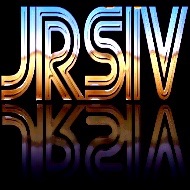 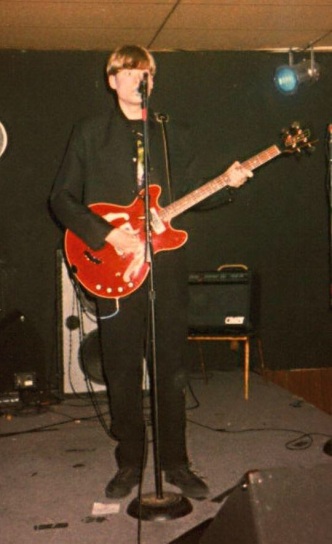 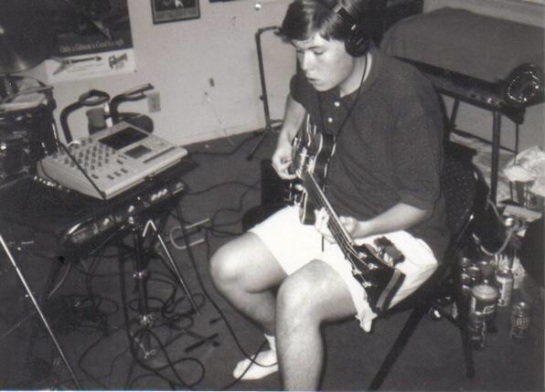